10 Best Roblox RPGs Games That Deserve Their Own Platform 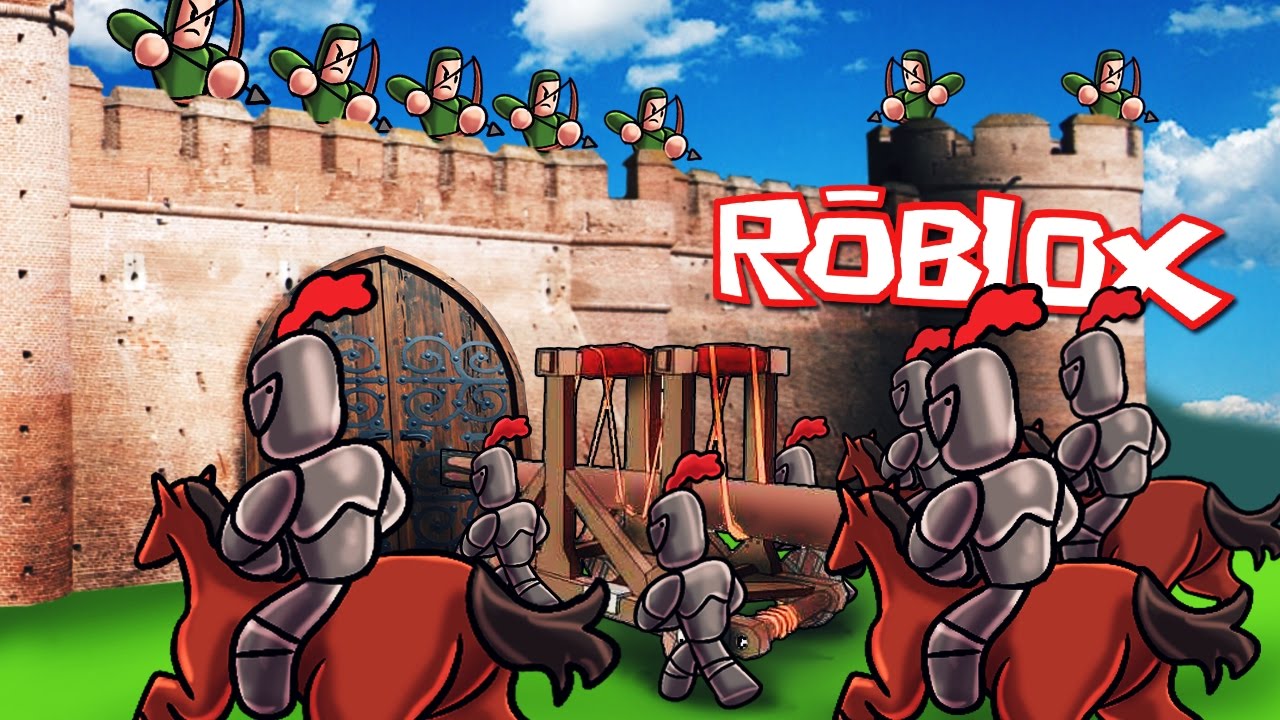 A role-playing video game, or RPG, is popular among gamers because it allows them to escape reality. It could transport them to a faraway land, give them the destiny to fulfill, or even provide them with an alternate present reality in which to live out their lives.

The following are the ten best RPG games that deserve their own platform:

RPG World is a classic Roblox game, having been released in 2019. Although the original game has been replaced by a second version, the first game remains popular, with a few hundred players online at any given time.

The game is straightforward: kill monsters, level up, and upgrade your gear. It’s simple RPG fun that the developers could expand on if they keep adding new items to the game. RPG World received its most recent update a few months ago, but more may be on the way. If you enjoy RPGs, you should check it out.

Legend RPG has been visited over 11 million times and has received over 130,000 favorites during that time. This RPG game, which was originally released in 2019, received its most recent update a few months ago. Don’t worry, there’s plenty to do in this game!

Destroy enemies, clear dungeons, level up and obtain powerful new gear. The game draws heavily on anime and manga such as One Piece, Fire Force, Attack on Titan, and many others. Discovering what kind of characters are in the game is half the fun.

Vesteria is one of the best Roblox games that has ever been released. That is not hyperbole. The world design is absolutely stunning, and the variety of monsters, characters, items, and gear make it one of the more in-depth RPG games on this list. Some parts of the game cost Robux (real money), but you can still download and play through some of it for free.

Vesteria not only has a lot of characters and things to do, but it also gets regular updates. Its most recent update introduced new EXP rewards, changes and tweaks to the party system, and new spells. It also receives semi-regular World updates, which include new places to visit.

Although Spellbound RPG is not the most popular RPG game on Roblox, it is one of the highest rated. This game is very detailed, and the world design is fantastic. The main goal is to defeat monsters, level up, collect gear, and generally become the most powerful wizard.

At the time of writing, the game had over 1.3 million visits and nearly 20,000 favorites. Spellbound is regularly updated and was only released earlier this year, so some people may not have discovered it yet. Go check it out; it’s a lot of fun.

Gamers almost certainly have experience with Roblox exploits, which are script executors that can be used to hack games by injecting scripts into them. The KRNL exploit is one of the best for Roblox games.

Knight Simulator is a massive RPG game with over 200 weapons and close to 100 armor sets to collect. The game is also undergoing a summer event, which includes a slew of limited-time gear and an entirely new map to explore.

The game was previously known as “Limitless RPG” and was first released in 2020. It has nearly three million unique hits and nearly 50,000 favorites since then. The game regularly attracts 400-500 players. Definitely worth a look while the summer event is still going on.

Fantastic Frontier gives you control of the world as you explore various islands. To advance in this adventure RPG, you must fight a variety of monsters and collect items.

It puts you in a unique role, and the landscape design alone is a reason why many players choose this game.

Animatronic World is the name of the game! Allows you to enter a world reminiscent of Five Nights at Freddy’s. You can choose between being a Nightguard, a regular human, or an animatronic character.

You can even create your own if the ones available aren’t up to your standards, which is why this game is so popular.

Read More: Get Next Level of Laptop Experience with These Gadgets

Astral Studios has created an RPG Simulator, a game in which you can play with friends to defeat monsters and upgrade your character. There are accessories, swords, and even pets that you can give yourself.

There are so many realms to explore, and each one has so much to offer, that you will never get bored of this popular RPG game.

In RoCitizens, you become a completely different person as you participate in a world that is entirely dependent on your actions. It allows you to accept jobs, complete quests for locals and even has a crime system.

Whatever path you choose, there is something for everyone, even Slenders, as it can be used as a place to socialize or express your creativity as you furnish your home.

You will exist as a wolf on Sundown Island because there are no humans there, but that doesn’t mean you are completely safe. The wolf you call your own can be customized, and there are many monsters to fight while you’re here.

It has received nearly 20 million visits, so it is safe to say that this game will be a home run for any RPG fan.

Roblox offers a wide range of experiences. However, these Roblox RPGs could thrive with full-fledged stories on their own.