Why Portugal Likely to End Its Coveted Golden Visa Program? 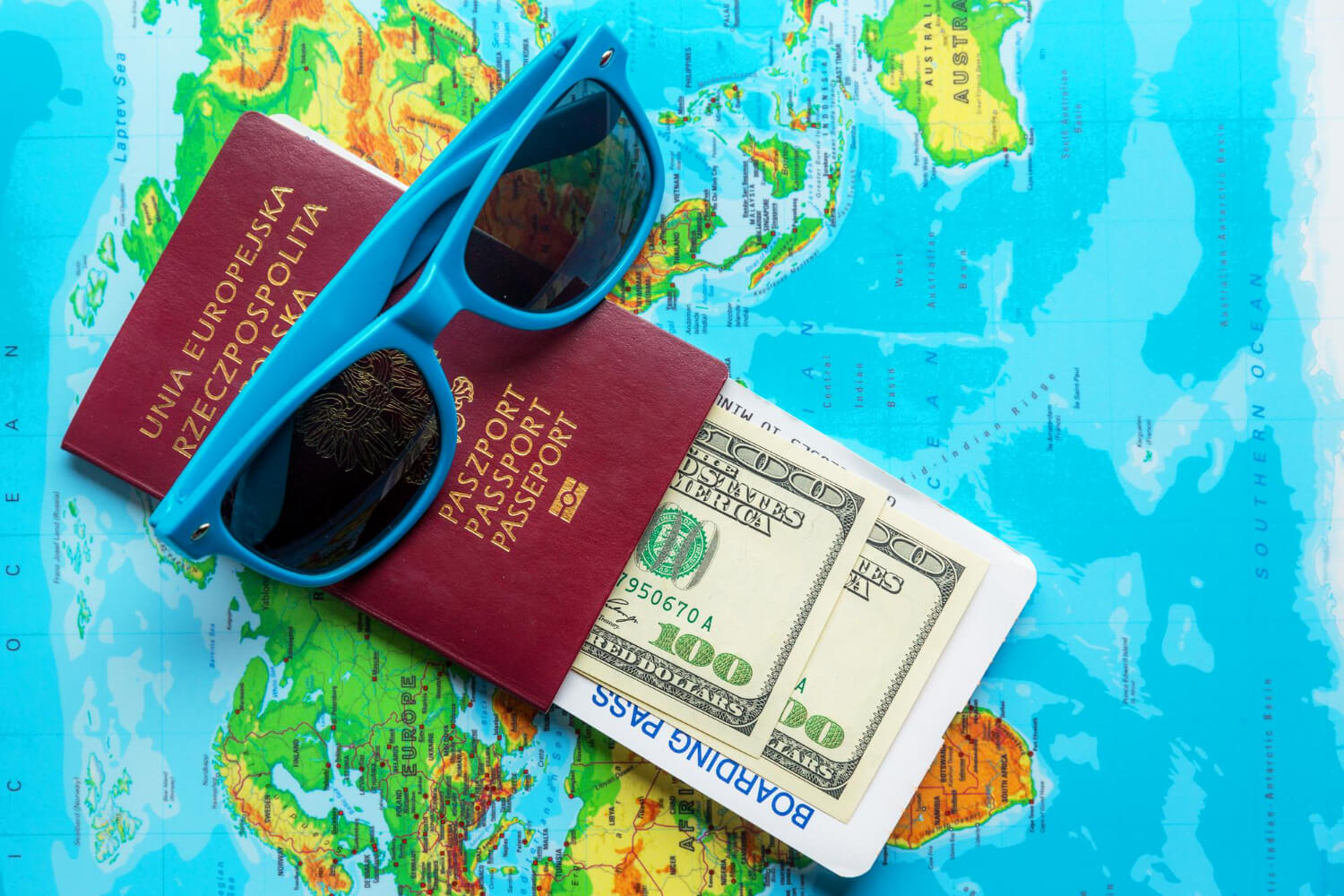 Portugal’s Golden Visa program is one of the most coveted in the world. It offers investors and their families a fast track to citizenship and residency in one of Europe’s most beautiful countries. But with rumors that the government may soon end the program, now is the time to act if you’re interested in taking advantage of it. Here’s why Portugal is likely to end its Golden Visa program and what you need to do if you want to get your hands on one.

The Benefits of the Golden Visa Program

Despite the possible impending end to the program, it is important to recognize the numerous benefits that Portugal has seen from its Golden Visa Program. Since launching in 2012, Portugal Golden Visa Program has injected over 5 billion Euros into its economy, a major boon to its struggling economy at the start of this decade. This money has gone towards building new housing, creating jobs and improving infrastructure.

The program has also attracted a large number of foreign investors, many of whom were looking to take advantage of Portugal’s low tax rates and favorable economic climate. This influx of investment not only helped the economy, but it has also had major social benefits as well. For example, the program has attracted a large amount of skilled professionals to Portugal, which has helped to diversify its economy and made it more resilient in the long run.

Finally, the program has also helped to raise the profile of Portugal on an international scale. By providing access to Portuguese citizenship and residency through investment, the country has become much more attractive for foreign investors and entrepreneurs. This has helped to spur economic growth and attract even more foreign investment, furthering Portugal’s position as an attractive destination for investors.

Overall, Portugal’s Golden Visa Program has been incredibly successful in its nine-year history, helping to inject billions of Euros into the economy and boost the country’s profile on a global scale. However, it is important to recognize that with the rise of new international regulations and changing tastes amongst investors, Portugal may be forced to end its program in order to remain compliant with global standards.  Only time will tell how this situation develops.  For now, Portugal can be proud of the benefits that its Golden Visa Program has brought.

The Portuguese Golden Visa program, which has been running since 2012 and is currently facing criticism due to its lax regulations, is likely to be terminated by the government. This move was triggere by a number of factors including concerns over money laundering activities, mismanagement and lack of oversight.

The current regime permits non-EU citizens to acquire residency in Portugal in exchange for a minimum investment of €350,000 in real estate. This system has been heavily criticized by transparency groups and other stakeholders due to weak checks and balances resulting in inadequate oversight measures.

In addition, the program has come under scrutiny over its role as a conduit for money laundering activities. It is believe that criminals are using the Golden Visa system to legitimize funds obtained through illegal activities, such as tax evasion and corruption.

The Portuguese government has also been under pressure from the European Union over the program’s lack of regulation, with EU officials arguing that it is being use to bypass rules regarding migration. Furthermore, there is concern that the country may be in breach of its obligations under the Schengen Agreement by allowing the visa holders to live and move freely throughout Europe.

In light of these issues, the Portuguese government is expected to terminate the program in order to prevent further misuse of its immigration laws. This termination could have a significant impact on Portugal’s economy as it has been a key source of revenue, especially in the tourism sector.

What This Means for Investors and Property Owners

The end of Portugal’s Golden Visa program marks a significant shift for investors and property owners. Under the terms of the scheme, foreign nationals were able to purchase real estate in Portugal in exchange for residency permits that granted them access to Portuguese citizenship after five years. The program also made it easier for non-EU citizens to gain EU visa-free travel privileges.

For property owners, the Golden Visa program meant that they could purchase real estate in Portugal and gain access to significant tax benefits. The program allowed investors to substantially reduce their income or property taxes, as well as capital gains taxes when selling a Portuguese property. This made it attractive for international buyers looking to lower their overall exposure to taxation.

However, the end of the program means that investors and property owners will no longer be able to take advantage of these tax benefits. Furthermore, foreign nationals who were planning to purchase real estate in Portugal in order to gain Portuguese residency or citizenship will now have to look for other opportunities.

The end of the Golden Visa program is sure to have a significant impact on the real estate market in Portugal. It is likely that the number of foreign buyers in the country will decrease significantly, leading to a drop in price for existing properties and a slowdown in development projects. In addition, it is also likely that some of these projects may be abandoned due to lack of funding or interest from potential buyers.

How to Secure a Portuguese Residency Permit?

Portugal has become a popular destination for international investors seeking to establish residency in the European Union. This is due, in part, to its generous Golden Visa program. Through this scheme, non-EU citizens can obtain Portuguese residence permits if they invest at least €500,000 (or equivalent) in real estate or other qualified investments.

This has been a boon for the Portuguese economy, with over 8,000 visas issued since 2012. However, rising concerns about money laundering and other criminal activity associated with the program have led to calls for its reform or even abolition.

In order to become eligible for a Portuguese residency permit through this program, applicants must meet certain requirements. First, they must invest a minimum of €500,000 in qualified investments. These include real estate, bonds issued by the Portuguese government or other approved entities, capital in companies based in Portugal, or even donations to certain cultural institutions.

Second, applicants must complete all necessary paperwork and pass background checks. This includes providing proof of financial stability and criminal checks. Depending on the type of investment, the process can take anywhere from 6 months to a year or more.

Third, applicants must spend at least seven days in Portugal each year during the first five years they hold their Portuguese residency permit. After that period has elapsed, they may remain outside of Portugal for longer periods without losing their residency status.

Finally, applicants must maintain a valid Portuguese residence address throughout the period of their permit. This can be either a rental property or the purchase of a home in Portugal with a minimum cost of €500,000.

Portugal’s Golden Visa program has been an incredible success for both the country and those who have taken advantage of it. However, due to increase in pressure from Europe’s various governing bodies, it is likely that the program will be discontinue in the near future. As such, potential investors are encourage to consider this when deciding whether or not to apply for one of these visas and make sure they understand the current regulations and how they may affect them.