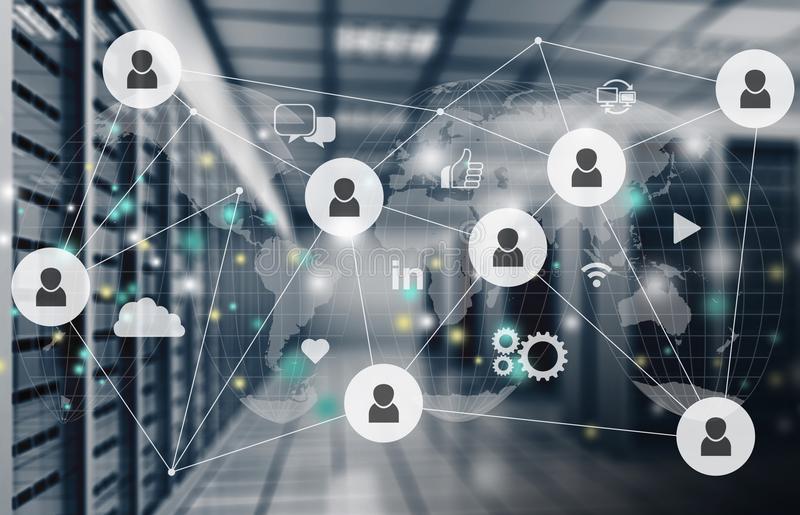 Telecom providers have been anticipating the onslaught of 5G technology, and rightly so. 5G is set to revolutionize how we use the internet, with faster speeds and lower latency allowing for new applications and services. However, telecom providers are also facing a number of other threats that could cripple their businesses. In this article, we take a look at five of the scariest threats to telecom internet service providers and what you can do to prepare for them.

A DoS (Distributed Denial of Service) attack is one of the most common and dreaded threats to telecom Internet service providers.

A DoS attack is a type of cyberattack where the attacker floods a target’s systems with traffic, preventing them from performing normal operations. In telecom networks, this can mean preventing customers from connecting to the internet, or even worse, stopping their service altogether.

DoS attacks are notoriously difficult to defend against and can have devastating consequences for businesses and organizations who are hit by them. They can also be very costly to repair, particularly if they are due to a sustained attack.

Fortunately, there are many steps that telecom providers can take to protect themselves from DoS attacks. They can invest in robust security measures such as intrusion detection and prevention systems, anti-spam filters, and VPNs (Virtual Private Networks). They can also work with their hosting providers to ensure that their servers are hardened against attack.

However, even with the best security measures in place, it’s always important to remember that no system is 100% secure. Always keep an eye out for suspicious activity and report any incidents immediately to your provider so that they can take appropriate action.”

telecom companies are constantly striving to keep their customers safe and happy. However, one of the scariest threats to telecom internet service providers is equipment failure.

Telecom companies rely on a network of interconnected devices and systems to provide their customers with quality service. If one of these systems fails, it can impact the entire network. This can cause disruptions in service, loss of data, and even serious injury to customers.

One of the most common causes of equipment failure is weather conditions. Extreme weather conditions like hurricanes or blizzards can cause flooding that destroys telecommunications infrastructure. Other causes include natural disasters like earthquakes or floods, cyber-attacks, and sabotage.

As telecom companies face ever-increasing competition from online services, they must stay vigilant against equipment failures that could impact their customers.

This type of attack can be very complex and difficult to execute. It usually requires knowledge of how the TSP’s networks function and access to equipment that could be used to damage or take down the networks.

Infrastructure attacks are one of the most serious threats to TSPs, and they require constant vigilance by the TSPs and their security teams.

One of the scariest threats to telecom internet service providers (TSPs) is data breaches. A data breach occurs when personal information—such as names, addresses, and account numbers—are stolen by someone who gains access to it.

TSPs are often the target of data breaches because they hold a lot of personal information about their customers. This information can be used to steal money or commit other crimes. Read More: Action Camera Flashlight

Data breaches can also damage TSPs reputation. Customers may stop using the TSP because they don’t trust them anymore. This could have a negative impact on revenue and customer satisfaction.

To prevent data breaches, TSPs need to take several steps. They need to invest in cyber security measures, such as firewalls and intrusion detection systems (IDS). They also need to protect their data from being stolen in the first place.